“Wherever there is a human being, there is an opportunity for a kindness.”

“To do more for the world than the world does for you – that is success.”

With the work of FAMS being so important to every member of our society, we have been lucky enough to have had plenty of exposure in the media, from the BBC to STV, The Mirror to The Daily Record, the work we do has been well documented. Have a look at some of the articles written about us or where we’ve been mentioned.

We were hoping to have the full list of articles written about us but infortunately the current health crisis has meant that outlets like the BBC don’t have the resources to provide these for us. We hope to have this page fully updated in the future. 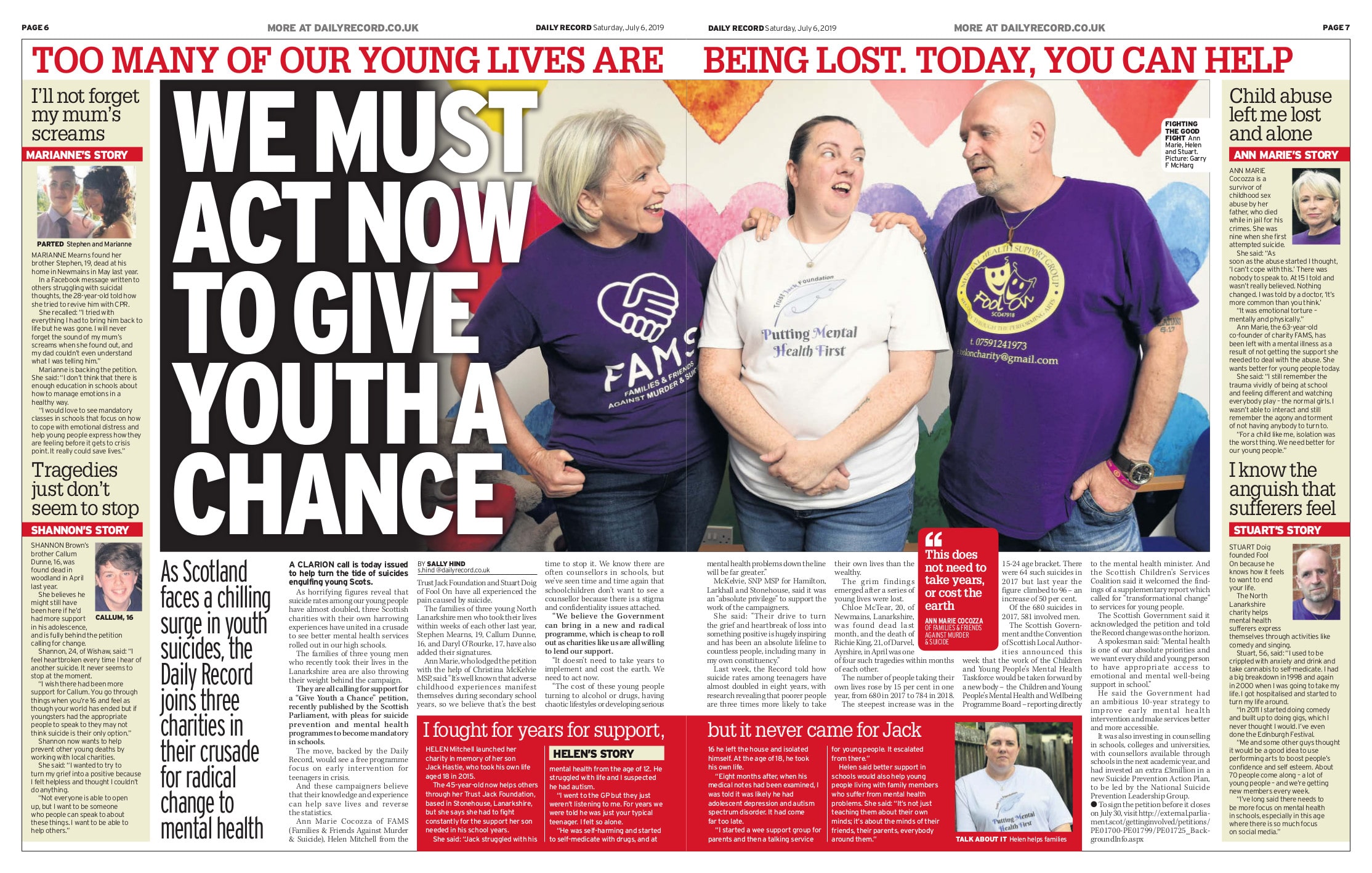 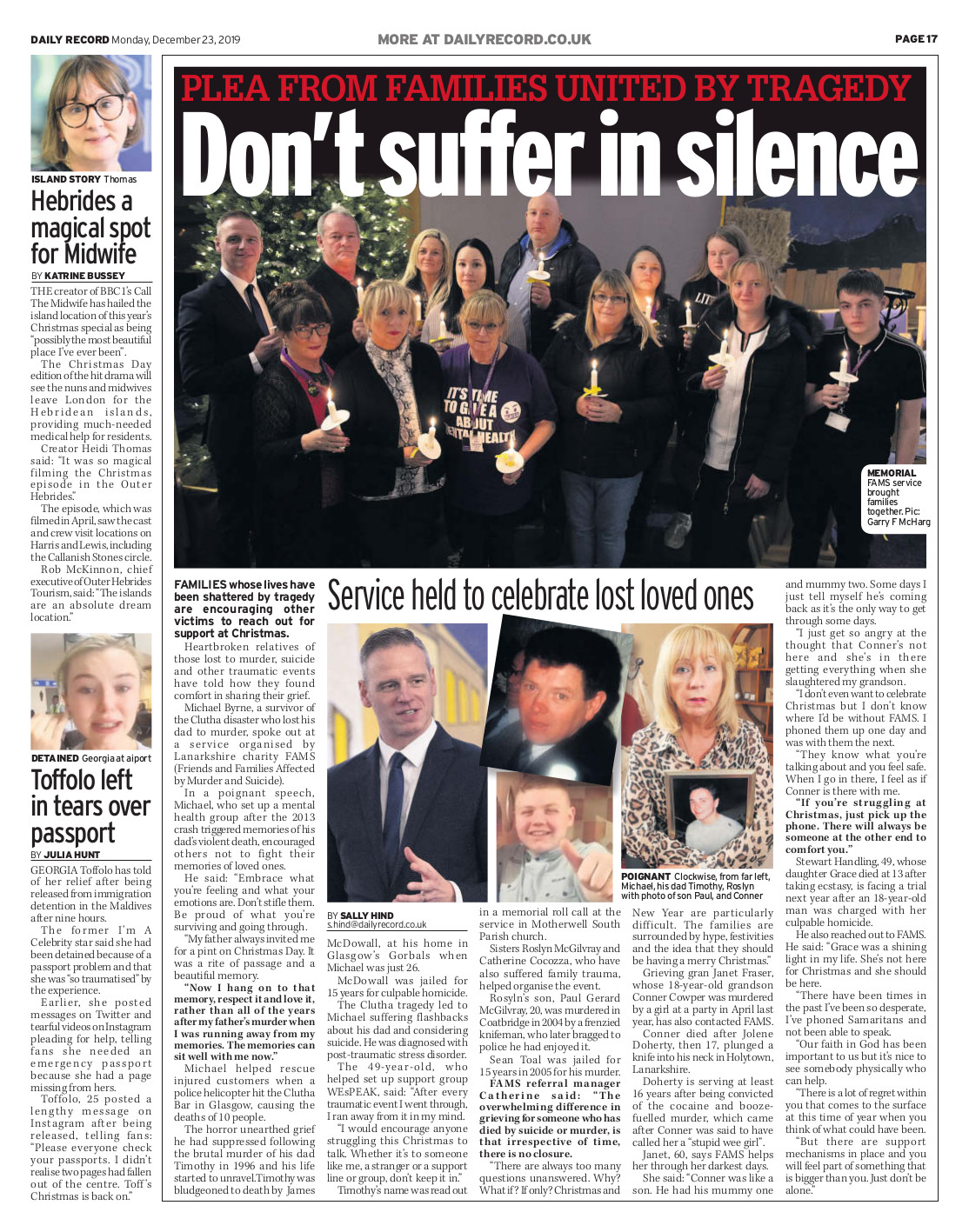 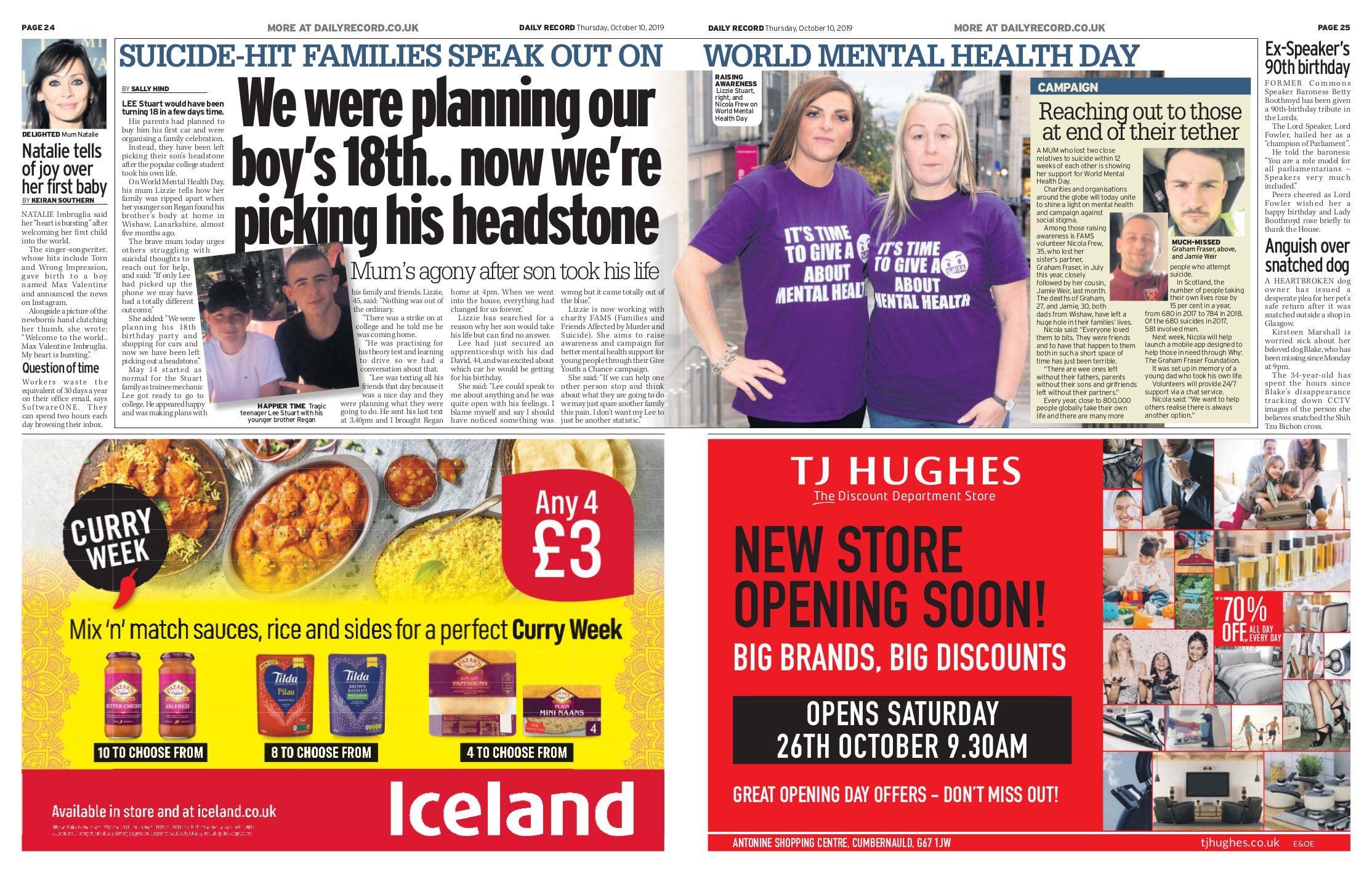 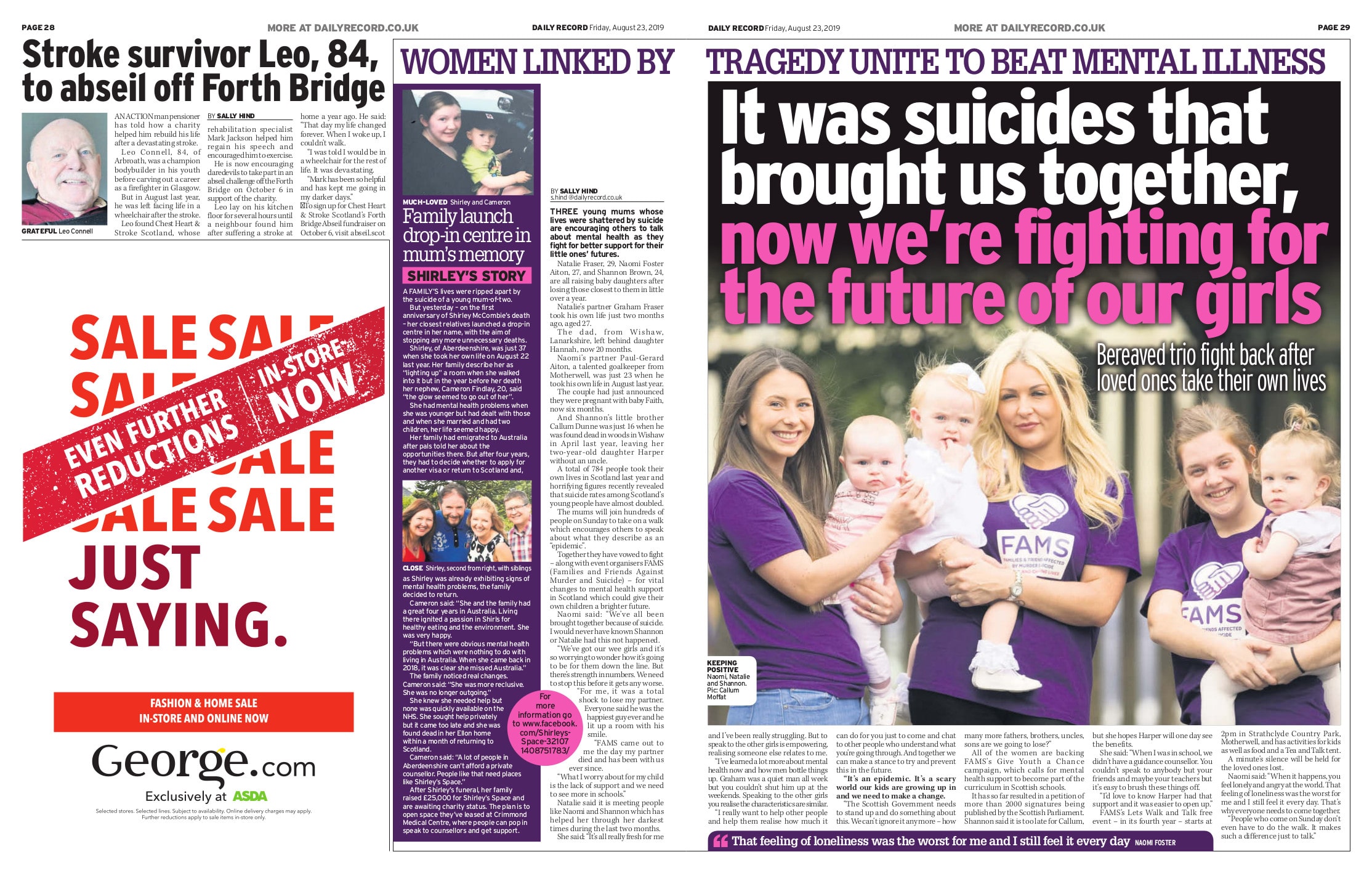 “Naomi Foster Aiton was three months pregnant with her first child when her partner, Paul, took his own life.

“It was the worst thing you can ever imagine”, she said.

His death last August was one of an increasing number of suicides recorded in Scotland. Official statistics show that 784 killed themselves in 2018 – 15% more than in the previous year.

Sunday’s Let’s Walk and Talk About Suicide, in Strathclyde Park, Lanarkshire, has been organised by the charity FAMS (Families and Friends Affected by Murder and Suicide).”

Articles From Other Outlets