Compassionate, nonjudgmental, unique, free and confidential “Lived Experience Peer-Support” for those affected by suicide or murder

“Act of giving something to others is an art of flowering your heart.”

“Life’s most persistent and urgent question is, What are you doing for others?”

For over five years FAMS have worked remotely, additionally we have no paid members of staff , therefore keeping our costs low. We have been able to self-fund at to this point.

However, as FAMS has grown organically, with the demand for our services constantly raising, this model of working is no longer appropriate. Therefore at the AGM, January 2019, FAMS Committee and stakeholders voted to invest in an office base for the project to enable it to grow and develop.

August 2019 we Office opened our main Motherwell premises, which are named Paul Gerald’s Lighthouse, in memory of Paul Gerald McGilvray.

Since setting our Motherwell premises, April 2020 demand for services has more than doubled FAMS currently have 132 live referrals. We touch Minimum 1,000 per annum between four annual events, youth groups, training and services. 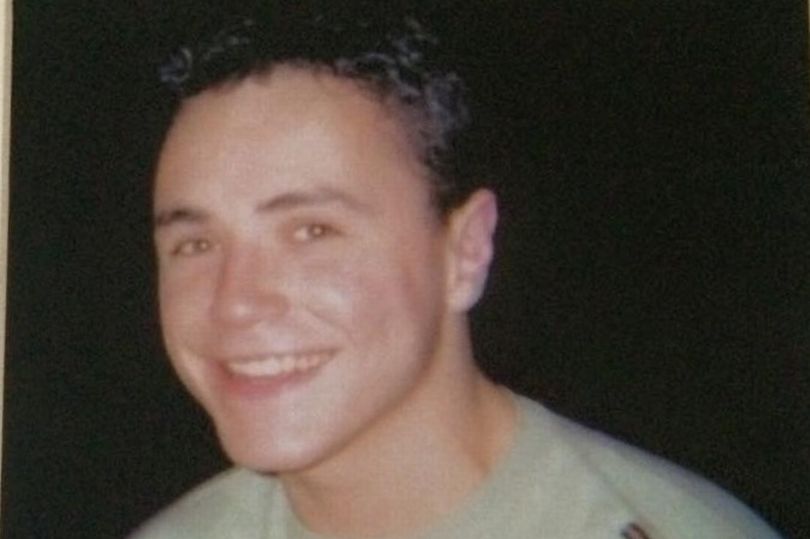 “A Lanarkshire charity has honoured the memory of a young Hamilton man who was brutally murdered 15 years ago.

Their base, on 353 Orbiston Street, is named in honour of popular 20-year-old Paul Gerard McGilvray who was stabbed to death in a completely unprovoked attack by strangers in Annathill Gardens, Annathill, near Coatbridge, in 2004.

In August 2005, Sean Toal from Cumbernauld, was convicted of his murder and sentenced to 15 years behind bars.

Paul Gerard’s devastated mum and dad, Roslyn and Jackie McGilvray, and aunt Ann Marie Coccozza were left heartbroken after the senseless murder and 10 years on formed FAMS along with another Lanarkshire mother experiencing the harrowing loss of a child.

Ann Marie, PG’s aunt and co-founder of FAMS, explained: “It all began with a conversation between PG’s cousin Kevin Queen and his colleague Meg McCloy, where it transpired both suffered the traumatic grief experienced after the death of a loved one, through murder and suicide.

“Meg’s son Steven McCloy tragically took his own life at the age of 17, a victim of bullying.

“The two workmates often shared stories of the shock, loss, grief and isolation endured by the respective families and friends of Steven and PG. The pair also discussed how they too found it difficult to find practical and emotional peer support.

“And from this, FAMS was born.” 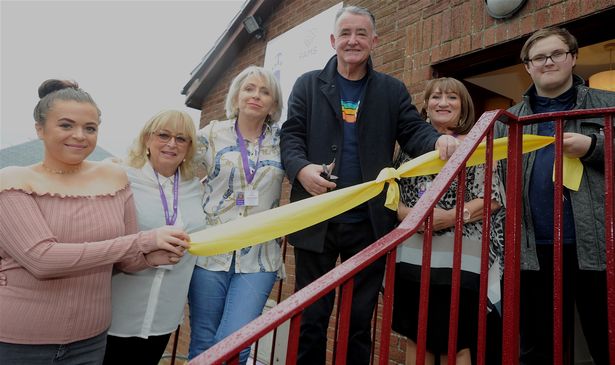 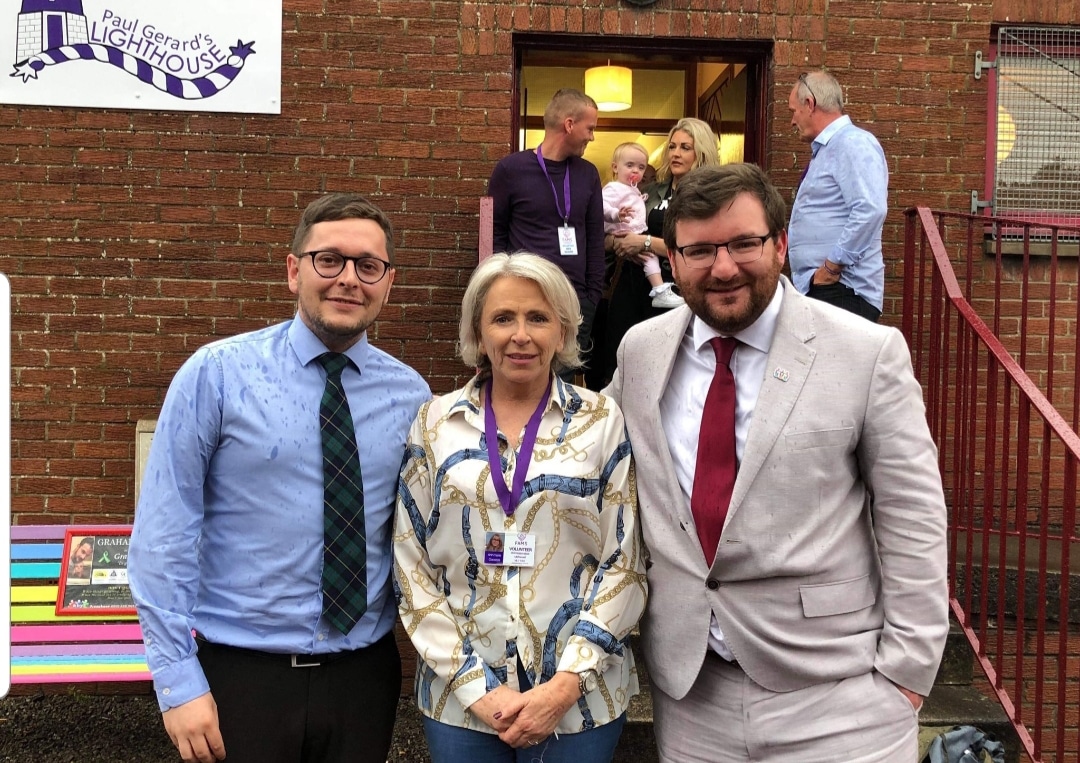